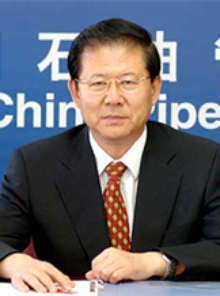 Career
Yao Wei  is the general manager of PetroChina Pipeline Company. Mr. Yao is a professor-level senior engineer and holds a master’s degree. He has nearly 35 years of working experience in China's oil and gas industry. Mr. Yao became the deputy manager of Beijing Natural Gas Transport Company in July 1995.

He was appointed as a Supervisor of the Company in May 2011.