Münster is a cosmopolitan city, youthful, laid-back and proud of a history going back more than 1,200 years. Whether as a bishop's seat, a member of the Hanseatic League or a university city – Münster has always played an important role in the region and far beyond. The city earned its place in the annals of world history when the Treaty of Westphalia was signed there. City of science, city of sculptures, city of the Peace of Westphalia, city of bicycles, Münster is a living metropolis with many faces. Westphalia’s longstanding regional capital is a young city, not least thanks to around 50,000 students. It is an outstanding place to live, work, learn and research. It is a place where urban culture, municipal diversity and first-class rural recreation intersect and have a mutually enhancing effect.

Amsterdam is the capital of the Netherlands. With more than one million inhabitants in its urban area, it is the country's largest city and its financial, cultural, and creative center. Amsterdam is colloquially known as Venice of the North, because of its lovely canals that crisscross the city, its impressive architecture and more than 1,500 bridges. 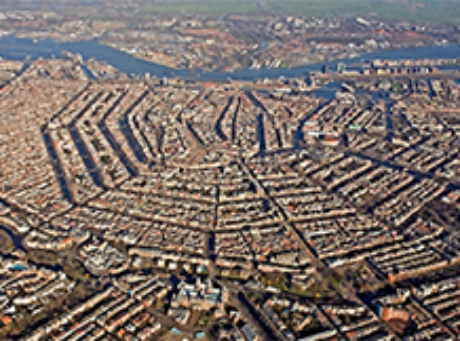 Amsterdam is one of the greatest small cities in the world. From its canals to world-famous museums and historical sights, Amsterdam is one of the most romantic and beautiful cities in Europe.
Amsterdam is also a city of tolerance and diversity. It has all the advantages of a big city: culture, nightlife, international restaurants, good transport - but is quiet, and largely thanks to its extensive canals, has a little road traffic. 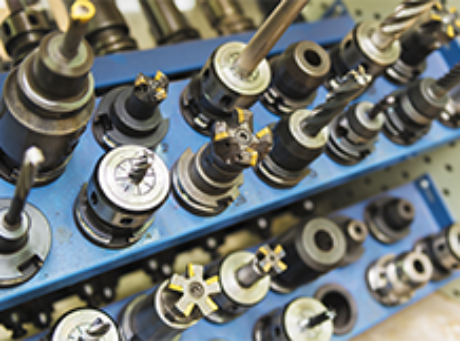 Back in 1986, the fundaments for the ROSEN site at "Am Seitenkanal" was layd in the southern industrial park of Lingen, Germany. The former Headquarters of the ROSEN Group, inside the "blue building" nowadays is the main building of our Factory. With an own production of mechanics, electronics, sensors, batteries and high-performance polyurethanes the Factory is the global supplier for the ROSEN Group and at the same time the "birthplace" of ervery ROSEN tool. 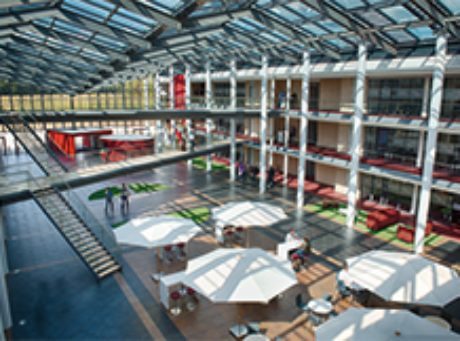 Come and see both parts of ROSENs Technology & Research Center: the Innovation Center and the Factory, to get to know us better.

What makes us succesful? The intelligent combination of skills, innovation, creativity and a common team approach - because only together we can reach the next level!