Perspectives of Operators and Experts During COVID-19 Times

The oil and gas industry is experiencing unprecedented market forces, including the first 'negative' price for a barrel of oil, energy demand decreasing, and most oil and gas industry staff still not back in their offices. Every company, and its workers in this industry, will be affected both in the short-term and long-term. How is the industry surviving in these difficult times? How do key players see the future? This webinar, hosted by Dr. Phil Hopkins, is the second of the series focusing on the pipeline business. Dr. Hopkins will exchange with pipeline operators and experts from around the world on how they are managing their assets during the current crisis and how they see the future. The questions posed will give an insight into what the operators' priorities are and how the industry might change for its staff. 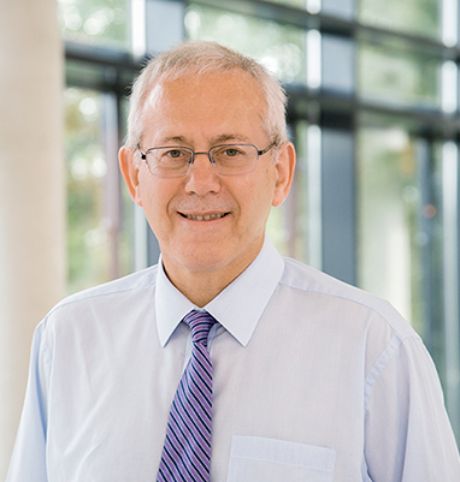 Dr. Phil Hopkins is a consulting engineer with more than 35 years’ experience in pipeline engineering. Phil formed his consultancy company in 2015, after being Technical Director with Penspen Ltd in the UK, and previously Managing Director of Andrew Palmer and Associates, in the UK.

He has worked with most of the major oil and gas companies and pipeline companies around the world, providing consultancy on management, business, design, maintenance, inspection, risk analysis and safety, and failure investigations. He is the past-chairman of the ASME Pipeline Systems Division, and is a Fellow of ASME. More than 15,000 engineers and technical personnel around the world have attended his courses. He also teaches extensively (as a Visiting Professor) on masters’ programmes at Newcastle and Northumbria Universities in the UK. 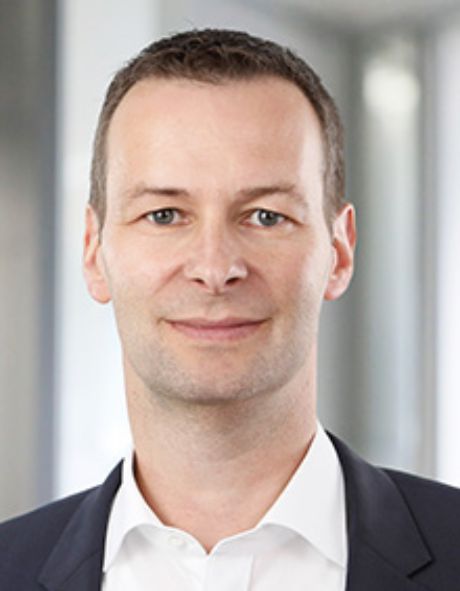 After having successfully completed the master's and doctoral studies at Bochum and Essen Faculties of Mechanical Engineering and Texas A&M University, Thomas Hüwener specialized in the fields of energy technology / systems and environmental engineering.

In 1997, he took over a position as a research assistant at the Institute of Turbomachinery at Essen University. In 2001, he joined E.ON Ruhrgas AG as a section manager in the Technical Applications Department, followed by several positions in the Pipeline Technology Department and, in 2006, became head of the department first with E.ON Ruhrgas AG and from 2010 onwards with Open Grid Europe. In March 2013, he was appointed to the Board of Management of Open Grid Europe GmbH and, in October 2013, he was nominated Vice President of the DVGW (German Gas and Water Industry Association). 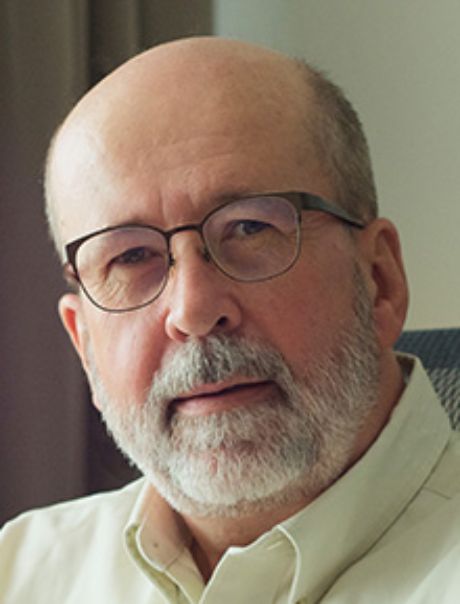 Harry has over 37 years’ of experience in pipeline engineering, integrity management, and project management. He began his career as a plant inspector in the nuclear industry with Atomic Energy of Canada.

After completing a Masters in Metallurgical Engineering in 1983, he moved to the pipeline world and worked for 17 years in design, project management and operations with Canadian-based Nova/TransCanada Pipelines working in Canada, Asia, and South America. He started as an Integrity Engineer, later worked as a Project Engineer, and then was given leadership roles up to the Technical Director level in Operations. In 2000, Harry decided to move from Pipeline Operations to Consulting. Since then, he has been based in Malaysia, initially as Regional Manager and Principal Consultant for the pipeline integrity consulting services of GE/PII, and later Penspen. Since 2015, he has advised the pipeline industry on a freelance basis. 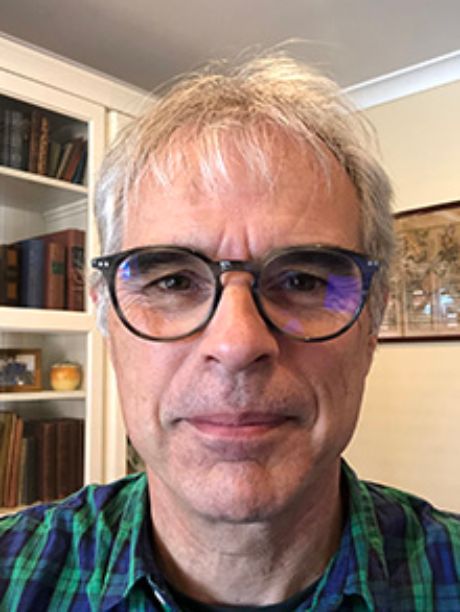 Eric Jas (FIEAust CPEng EngExec NER APEC) is a civil engineer with more than 30 years' experience in the pipeline industry, both subsea as well as onshore. In his career to date he has worked for pipeline construction contractors, engineering design consultancies, as well as offshore oil and gas operators. His geographical experience covers Australia, New Zealand, Asia, Europe and North America. Eric is the founder of Engineering Services Provider Atteris Pty Ltd in Perth Australia and Atteris LLC in Houston USA. Eric is the chair of the Australian Submarine Pipeline Standard Subcommittee and a member of the International Qualification Panel for the Pipeline Industry.

Fabián Sánchez is the Engineering Manager of OCP Ecuador. He has more than 15 years of service at NACE International, becoming the Director for Latin America from 2013-2016. He is also the Director of the technical committee of SLOM (Latin American Society of Operators for Monobuoys and Maritime Petroleum Terminals).

Fabián has more than 30 years’ experience in corrosion control and integrity management of facilities. He has presented several works in different international forums such as NACE International Congresses, SLOM, Río Pipeline, ARPEL, Pipeline Pigging and Integrity Conference, etc. He has taught several courses and workshops on corrosion control, integrity management, and strategic planning for operating company members in Latin America. 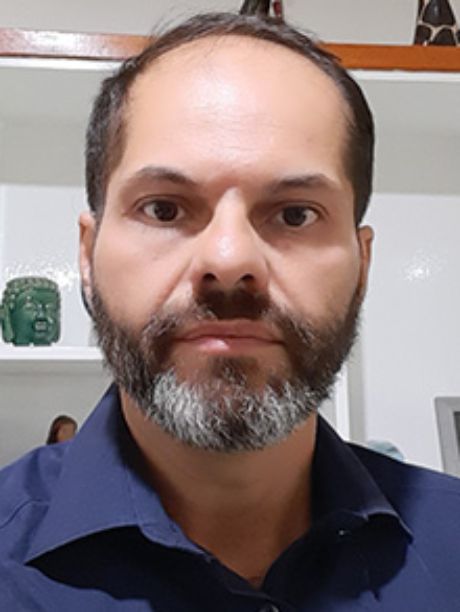 Mohd Nazmi is instrumental in hands-on and diverse operations and project management in oil and gas industry, particularly in offshore and onshore pipelines. His focus is on pipeline design and integrity management systems as well as key business performance improvements.

On the professional front, he is the Vice-Chairman of Malaysia’s ISO Standard Technical Committee 67 – Pipeline Transportation since 2015, and Leader of Study Group 3 of International Gas Union’s (IGU) Transmission Committee in Triennium 2015-2018. Within PETRONAS, he is the Chairman of Technology Readiness Level Committee 3 – Transport & Materials and recently appointed as Advisor of Skill Group 11 – Civil, Structure & Pipeline. He has been active delivering technical papers worldwide on various topics concerning pipeline integrity, operation and maintenance. 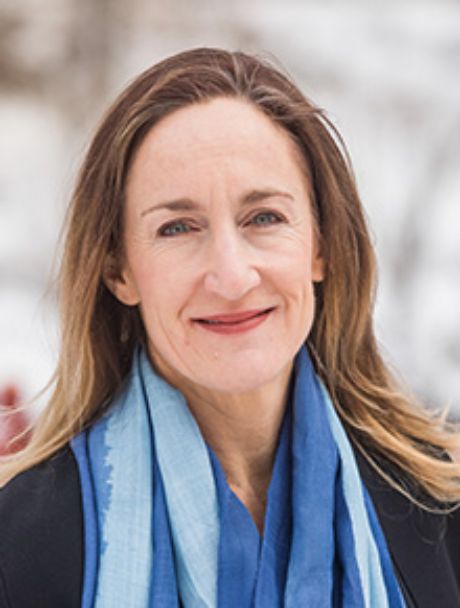 Previously, she served as President & CEO of the Colorado Oil & Gas Association and as Principal and Vice President with Tetra Tech, a national environmental consulting and engineering firm. She has a B.S. from Stanford University. Tisha serves on many academic and non-profit boards including The Breakthrough Institute, The Energy for Growth Hub and The Denver Museum of Nature & Science Institute for Science & Policy Strategic Council. She is also a member of the National Petroleum Council, an advisory board to the U.S. Secretary of Energy under both the Obama and Trump administrations. Tisha’s book, “Accidentally Adamant”, was published in 2018. Tisha authors a weekly series entitled “Both of These Things Are True”.

No Events were found with the defined settings