A Night of Celebration

Since its origins as a one-man business in 1981, the ROSEN Group has rapidly grown and continues to do so. The business has been expanded to several worldwide locations, including an office in Rio de Janeiro.

Recently, the ROSEN office in Brazil marked its 20 year anniversary. To celebrate the occasion, valued customers from the region were invited to join ROSEN employees at the iconic Morro da Urca, which overlooks both the city and the famous nearby Sugarloaf Mountain, in Rio de Janeiro.

The evening started with an introduction by Luciano Baptista, Director of Business Execution/Collaboration in ROSEN Brazil, followed by a warm welcome by Eduardo Soria, Vice President of Business Execution in ROSEN South America. An overview of the company’s journey, from the start of operations in Brazil to the expectations for a great future, was given by Executive Vice President Business Collaboration, Erik Cornelissen. The video testimonies from both ROSEN employees and customers of the past 20 years in Brazil were then shown to the audience. 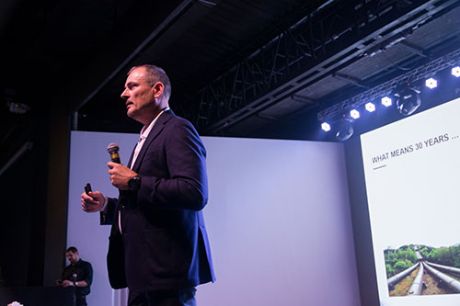 “ROSEN Brazil has developed into a mature organization within the ROSEN Group. The focus of ROSEN Brazil is surely the Brazilian market, but the expertise is now used in the whole of South America,” said Erik Cornelissen. “I’m really proud that ROSEN Brazil celebrates the 20th anniversary this year,” he continued.

Afterwards, Michel Hoyek, Vice President Business Collaboration South America, presented four employee awards to ROSEN colleagues from Brazil who have been with the company for more than 10 years. 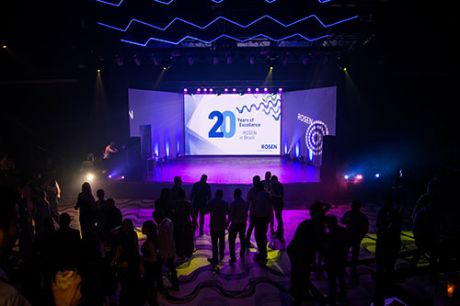 The party started with a taste of the rich culture in Brazil. First, a Batucada performance took place, which is a substyle of samba typical to the region. Then, while Brazilian drums played samba music, guests were served cold mate drinks, a traditional South American caffeine-rich drink made from an infusion of dry leaves, typically served on the Brazilian beaches. 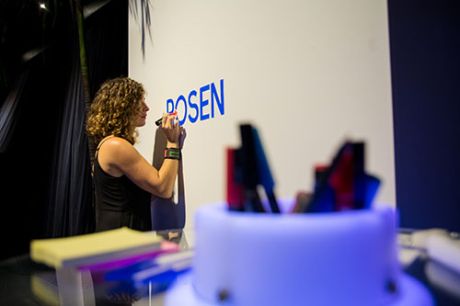 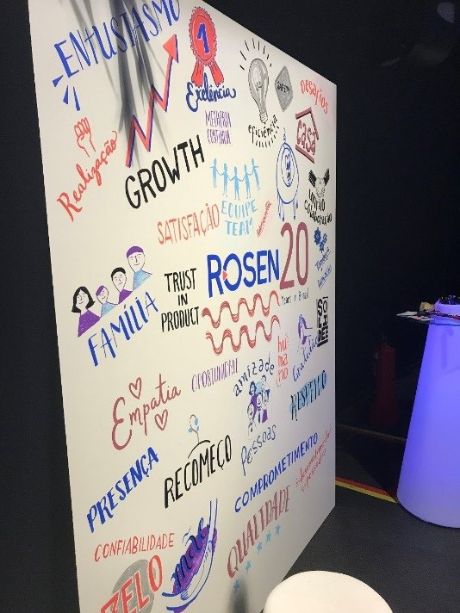 A highlight of the anniversary event was the live drawing, which was executed by a local illustrator. Guests were asked which words and associations come to mind when they think about ROSEN. The artist then painted the answers on a large canvas, creating a collage of all elements that define the company and impact in Brazil.

On the same day of the anniversary celebrations, the 12th edition of the Rio Pipeline Conference officially began. ROSEN experts from around the globe came to the event to share their knowledge, presenting a total of 13 papers and hosting 16 hours of technical training courses. At the exhibition, ROSEN experts were on hand to discuss the latest developments in our solutions for the Brazilian market. 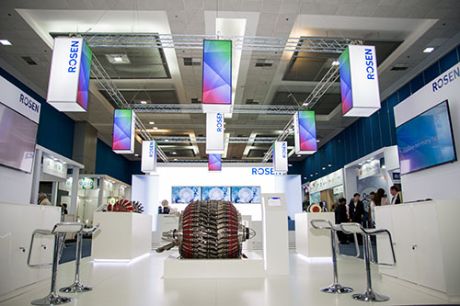