Giving Back across the ROSEN World

All across the ROSEN world, our employees are constantly committed to our company’s goal of supporting society and the environment. This includes donations as well as eﬀorts that serve a good cause. The social contributions made by the worldwide locations of the ROSEN group are very important to us. We believe that corporate social responsibility is another creative opportunity to strengthen our company while, at the same time, supporting society. Let’s take a look at the various contributions made by the different ROSEN teams from our locations all around the world. 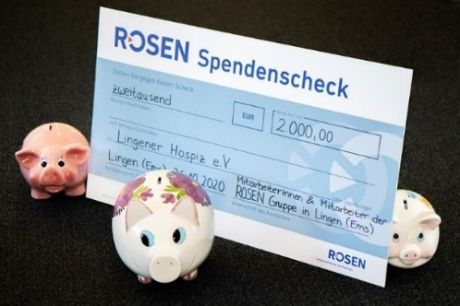 For a couple of years now, colleagues from various departments across our Lingen offices in Germany fed a common piggy bank with the amounts behind the decimal point of their monthly salaries. In total, they have collected €1,000 for the local hospice. ROSEN supported this campaign by doubling the amount. 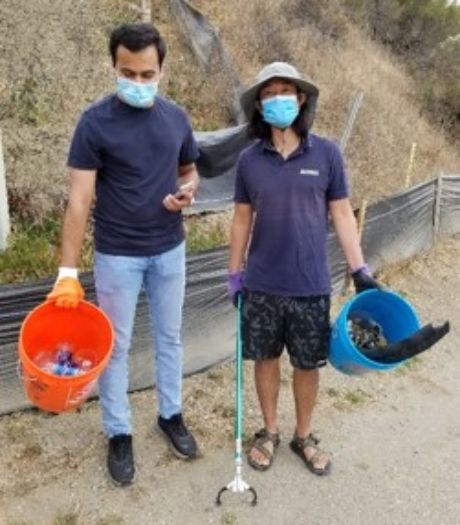 Our branch in San Luis Obispo, USA held their second annual “Creeks to Coast Cleanup”. Twelve colleagues gathered at a local beach to pick up trash and contribute information to the Ocean Conservancy database. Armed with masks, gloves and plenty of hand sanitizer, they set out in two person teams to pick up and record their finds. The team collected a total of 44 pounds of trash in two hours, a total of 387 cigarette butts and 406 pieces of plastic that will not end up in the sea. 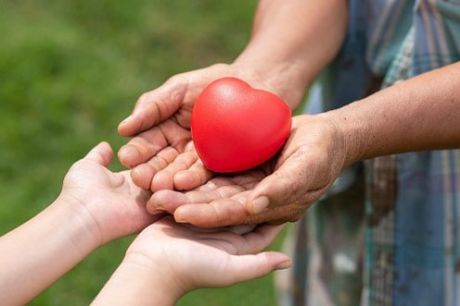 At the end of last year, ROSEN South America has decided to initiate a donation comparable to our year-end celebration spending. The funds will benefit eight charity organizations and local communities in Argentina, Brazil and Colombia. This donation will help children, single moms, elders and families affected economically and health related to COVID pandemic. Thanks to Fundacion Juanfe, Minuto de Dios, La Doble Ayuda, Fundacion Huesped, Instituto Phi, Instituto Ekloos and Abanca da Provincia for letting us support their projects and for all our employees in the region for being part of this initiative. 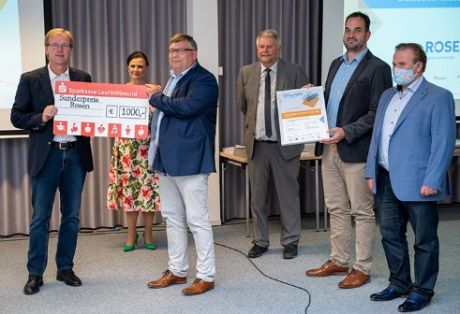 Since 2020, ROSEN has been a jury member of the “Gründerpreis Nordwest,” a regional award for successful start-up companies and special achievement in the development of innovative and sustainable business ideas in northwest Germany. Last year, we awarded several regional start-ups. The ROSEN Special Award, which is endowed with €1,000, went to the Noordtec company from Westerstede, Germany.

DIGITAL FLAGSHIPS IN THE REGION 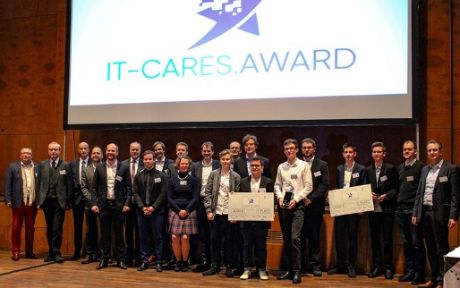 The Digital Summit of the IT-Achse took place in Papenburg, Germany. ROSEN expert Ingo Beimdiek gave the lecture "AI strategy at ROSEN – from statistics on speed to artificial intelligence." The award, which is endowed with €6,000 and was supported by ROSEN, honors voluntary initiatives from the region that introduce young people to IT topics.

GIVING BACK TO THE LOCAL COMMUNITY 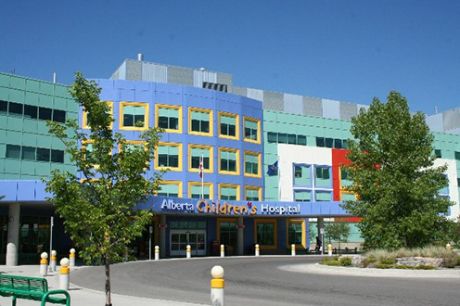 At the end of last year, in lieu of a holiday party and as an active member in the local community, ROSEN Canada donated funds to the Alberta Children's Hospital Foundation. This donation will help to provide specialized life-saving equipment and advanced pediatric research to one of the 102,000 kids and their families who rely on the Alberta Children’s Hospital Foundation each year. 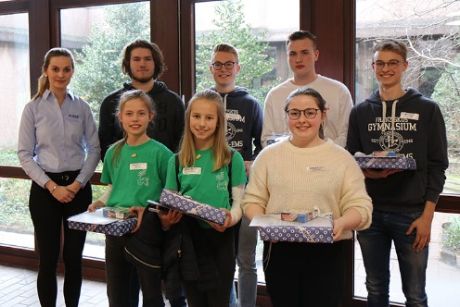 At the beginning of last year, around 171 children and teens presented a total of 88 projects in this year's “Jugend forscht” (Youth Research) regional competition in Lingen, Germany. Our colleagues from various areas participated in the event and acted as jury members. ROSEN supported the competition for the eighth time in a row with two special prizes in each of the categories “Innovation” and “Creativity”. 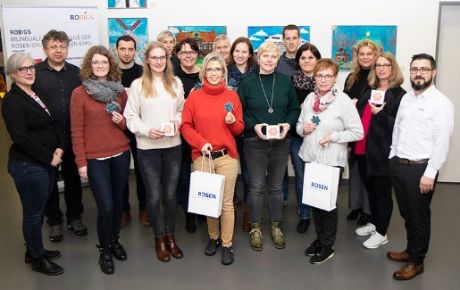 ROSEN supports digital competence in the region near our Lingen offices in Germany. We provided Calliope class sets to school associations in the Emsland region to promote digital competence. This single-board computers give elementary school children initial access to programming and promote interest in MINT subjects. Additionally, we gave trainings for teachers for using the equipment in class. 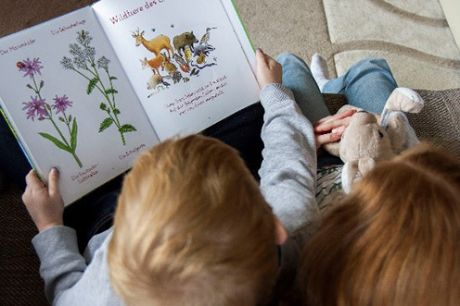 Last year, ROSEN in Lingen, Germany supported the Naturschutzstiftung Emsland (nature conservation foundation) for the second time with a donation of €10,000. The money will be used to produce a new edition of the children's book “Was wächst und blüht denn da im Emsland”
(What grows and blossoms in Emsland). 13,500 copies of this book will be distributed to first graders in the entire district over the next three years. The aim is to convey knowledge about the local flora and fauna with vivid pictures and short texts suitable for children.