I'm Having Such a Good Time, I'm Having a Crawl...

Don’t stop us now! At least that is the song our colleagues from our EU region had in mind when tackling this inspection project.
In this case, our Challenging Pipeline Diagnostics division was able to complete an MFL-based crawler inspection, even pushing the limits by managing to negotiate a complex pipeline geometry. Find out what that entailed in this article.

In this case, our client, an international energy company owning and operating power stations in the UK and Australia, expanded their operations on a designated power station by adding a new gas turbine with a capacity of 300 MW. To feed the gas turbine, a new 12” diameter, 234-meter-long feed pipeline was installed in 2019, which was now in need of a baseline inspection. The challenging setup with bend combinations, high gas flow in normal operation and no pig traps did not allow for a free-swimming inspection approach.

TAKING ON THE TASK

Our Challenging Pipeline Diagnostics Division took the lead on the project. The colleagues in this unit focus on providing tailored inspection solutions for pipelines that are considered “challenging,” which implies that they cannot be inspected using traditional inspection technologies due to various physical or operational parameters.

Following an on-site visit, several inspection options were evaluated.
After taking the main challenges into consideration, ROSEN and the client concluded that a self-propelled inspection solution would be the most suitable inspection approach for the pipeline in question. One advantage of a self-propelled solution is that it does not require the line to be pressurized. Further, the customer made the pipeline hydrocarbon free to allow for a safe inspection.

The self-propelled inspection solution employed for this project was a device unique in the industry. As the client requested the full specification performance, a tailor-made RoCorr MFL-A (axial Magnetic Flux Leakage) unit was configured. The unit offered the same inspection capabilities as free-swimming devices. It was also adapted to ensure the best possible performance and to address specific issues, such as the higher drag created by the magnetizer touching the pipe wall and the adhesive forces resulting from the magnetic field. In order to overcome these particular challenges, a powerful propulsion system was integrated. 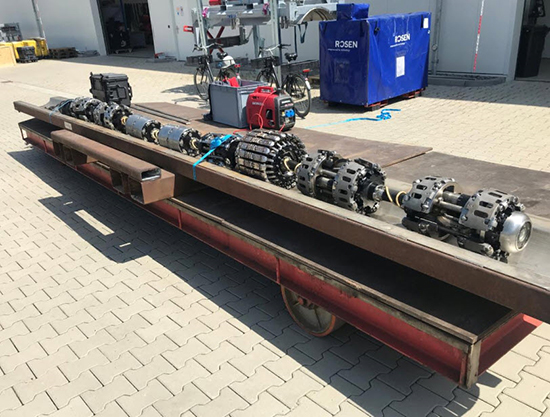 Figure 2 – ROSEN’s 12″ crawler prior to testing

The special system-based propulsion mechanism was used on two crawler units at the front and two additional units at the back of the tool.
Installing crawler units on both ends allowed for proper pulling of the tool in any direction so that the tool could travel to the desired inspection point within the pipeline and subsequently return to the initial insertion position. The crawler units themselves are based on cams that hold the unit within the pipe while an internal spindle – propelled by an electric drive – ensures forward movement and provides sufficient force to pull all remaining units, including the magnetizer.

In addition to the tailor-made measurement unit and the propulsion system, the inspection system also included further components, such as a system controller and batteries. The tool was controlled via a cable, ensuring that crawler parameters could be monitored and a live image of the pipe interior would be available throughout the inspection period. In addition to providing control and communication capabilities, the cable also served as a recovery option. If the tool was to become unable to back out of the pipeline on its own, the cams would collapse and the tool would then be pulled out.

One key disadvantage of a cable is that it causes friction forces, especially when negotiating bends. Consequently, only a limited number of bends can be negotiated with a cable-guided system. Compared to tethered UT systems, cable-based MFL systems are more restricted in length and bend passage capability:

An initial assessment of the friction forces revealed that the geometry of the line could potentially exceed the tool’s capability. Therefore, the plan was to inspect the pipeline from two ends, which, in turn, reduced the number of bends the tool had to negotiate.

The design, manufacturing and assembly of a new magnetizer with less frictional forces was completed. Further, a mock-up of the most challenging bend combination was installed in the test yard to prove the passage of the crawler. The tool crawled through and was pulled back through the bend combination using the cable to prove the recovery option. During the on-site execution, several pull-back force checks were performed – after passing bend combinations – to measure the required force needed to pull the tool back and ensure the cable could be used as a recovery option. The observed forces were lower than expected, so the team decided to inspect the full length in one pass. The tool was driven out of the flange at the end, and the MFL data was checked. Once the quality of the data had been confirmed, the tool was disconnected from the cable, allowing for its removal from the pipeline.

The team was able to complete the inspection in just one day. In addition, it was able to push the limits further and managed to negotiate a complex pipeline geometry with a total accumulated bend angle of 1,125° (12 x 45° bends and 4 x 90° bends, all with a 3D radius). Most importantly, the project was completed successfully and safely, fully satisfying the client’s expectations and needs. 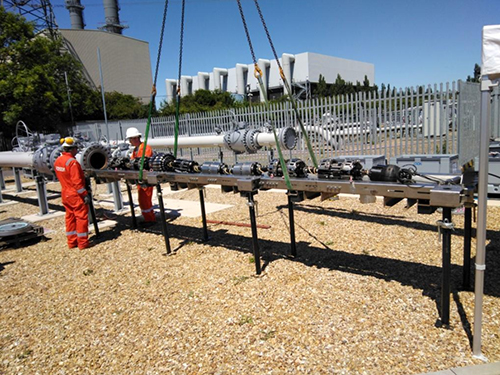 Figure 3 – The tool prior to being launched

The client appreciated being kept up to date on a regular basis and receiving technical feedback regarding any questions they had.
This project’s success will go a long way towards the further development of ROSEN’s self-propelled solutions for gas lines. The customer has already approached us to inspect the next pipeline – this time, a 14” gas line.

Thanks to our international team from the United Kingdom, Switzerland, Germany and the Netherlands, the project was a success at every step, from manufacturing to testing and calibration and all the way to execution.
The data is now in the hands of the Data Evaluation Department, which is tasked with delivering the preliminary and the final report. 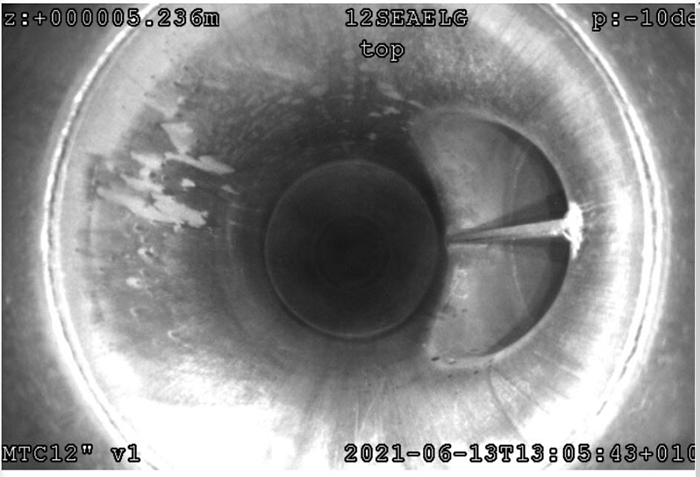