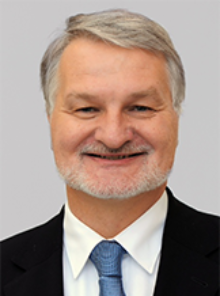 From 1981 – 1990, Mr. Watzka worked as Project engineer and manager for oil & water pipeline projects in Nigeria, Turkey, Saudi Arabia, Germany, Lybia.  Until 1986 he worked as student and later as project engineer at Ingenieurgemeinschaft Lässer-Feizlmayr