As we all know, pipelines are exposed to a wide range of potential damage mechanisms, which may eventually result in leakage or worse if not identified and mitigated at the right time. In this specific case, a Russian client was facing a major leak in one of their assets, posing a threat to the environment. ROSEN experts from our EU region were contracted to find the location of the leak as fast as possible.

A leaking pipeline in Siberia led to a dramatic scene as an LPG caught fire on the ice of the frozen river Ob, the world’s seventh longest river, covering 3,700 km. The spill occurred 43 km from the city of Nizhnevartovsk in the heartland of Russia’s oil industry, the Khantky-Mansiysk region of Siberia. Upon discovery of the leak, the 20” line was shut down immediately, and ROSEN was approached with a clear mission: find the leak as fast as possible.

Figure 1 – Fire on the iced river Ob in Siberia

Various options were assessed, and the regional team finally settled for a tethered Ultrasonic Technology (UT) and Time-Of-Flight Diffraction (TOFD) inspection to avoid the need for pumping and pressurizing the line. The approach would include the client opening up the pipeline at the riverbank and filling it with a mixture of water and methanol to avoid freezing. The river crossing to be inspected is 2 km long. The UT Wall-thickness Measurement (WM) system would detect corrosion features on the way in. On the way back out, the TOFD system would be used to scan every girth weld for cracks. 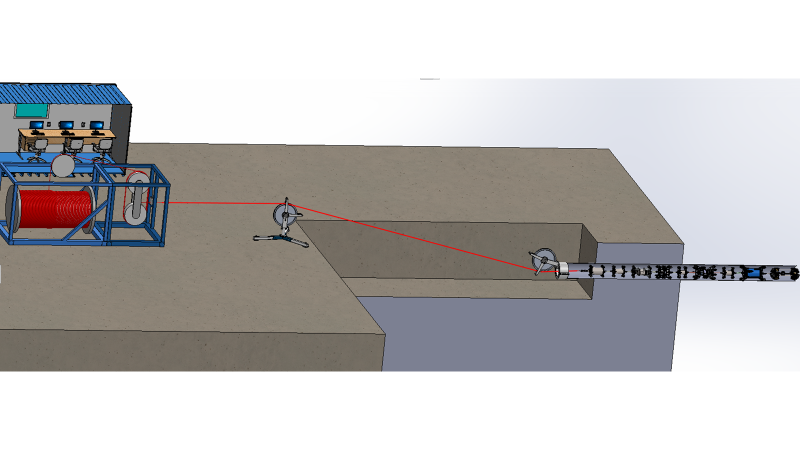 Figure 2 – Equipment set-up for the inspection

TIME IS OF THE ESSENCE

The team was committed to a very ambitious schedule of having the equipment ready for mobilization within less than two weeks. Road transport would have taken another two weeks due to the remote location, which was deemed too slow. However, a standard cargo flight was not an option due to the size and weight of the winch (18 tons).

To solve this challenge, the team chartered a cargo plane. The safe loading of heavy equipment in such a plane is a project all its own. Planning for it took place in parallel with equipment preparations and testing as well as work on customs documentation, the method statement, visas, COVID tests and personnel planning. The plane was finally loaded with the assistance of two trucks. 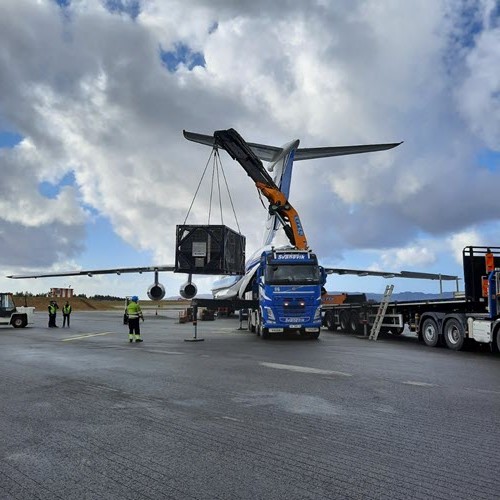 Figure 3 – Loading of the winch onto the chartered cargo plane

The equipment arrived in Nizhnevartovsk on March 28 to be processed and cleared by customs. Personnel then mobilized the shipment the next day. This means that the whole process, from contract to equipment arrival in Siberia, took only seven days.

However, the tight schedule was not the only challenge. To list just a few additional ones: COVID, the visa process, the temperature (it can get as low as -20°C in Siberia during that time of year), the remote location, difficult access, limited facilities on-site and the language barrier (all documentation had to be in Russian).

Our team arrived on-site on March 31 and prepared the equipment such that the inspection could start the following day.

Since UT technology requires a liquid coupling, the client had already filled the line with liquid. However, the liquid was just poured in from the opening, which resulted in air pockets, hindering the UT measurement. Our local team identified this issue instantly because field technicians can review inspection data in real time. Therefore, the first run was aborted after just 900 m. To address this risk of air pockets, a foam pig was launched into the pipe, propelled with liquid and parked at the end of the river crossing. This resolved the issue, and the UT WM inspection was completed the following day. All data collected during the inspection run was transferred to the ROSEN server for processing and evaluation.

Over the Easter weekend, the evaluation team worked day and night and managed to find the leak based on the data captured during the first inspection run. The preliminary report was ready and delivered to the customer on Sunday, April 4. 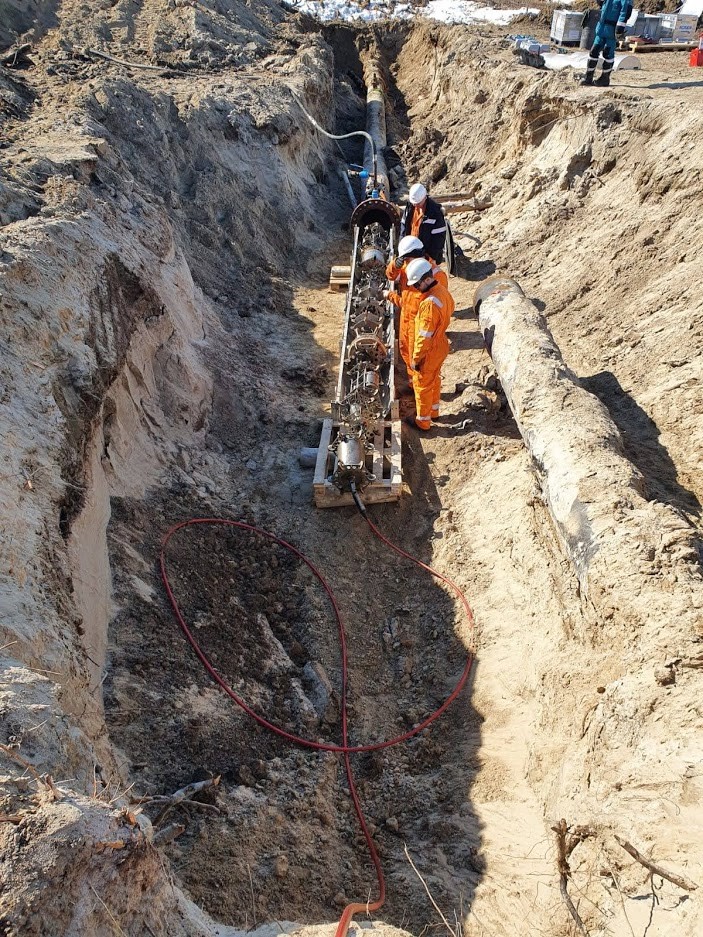 However, the field crew’s mission was not completed yet. They went back into the line with the TOFD system to scan every girth weld for cracks. A pipe tally with log distances was prepared based on the UT WM data and sent back to the field crew, enabling them to locate the girth welds for accurate positioning of the TOFD scanner.

Everything seemed to be going according to plan when the team was presented with another challenge: while we did prepare for cold weather, it turned out to be too good instead. The inspection site was accessible only via ice roads – which were now starting to melt. If the roads had completely melted, our equipment would have gotten stuck until the next winter, a risk we were not going to take.

So with another last push from the field crew, TOFD scanning was finished on April 8 while the melting road was being repaired at critical locations. Based on the results, the customer was able to start planning the repair and resume operation as soon as possible. The following day, the equipment was transported back just in time to the client’s base on dry ground. 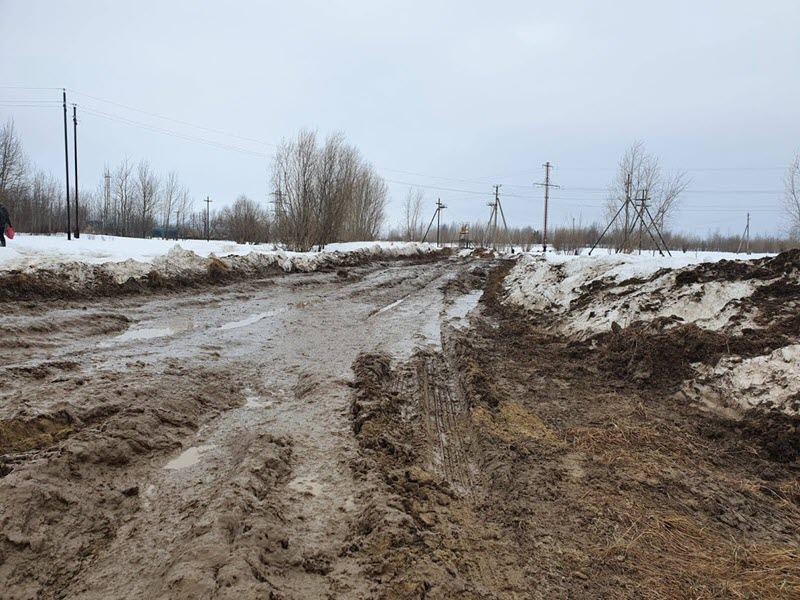 This achievement is another testimony of what the ROSEN team can do to contribute to a safer planet. Our experts were able to overcome several challenges and obstacles regarding the shipment of the equipment and the inspection conditions.

No matter what, we insist on earning the trust of our clients, developing long-lasting partnerships, and providing the best technologies and services. Although the project is yet to be completed, our regional team has already received requests to inspect other pipelines.