Where Preparation and Opportunity Meet

Operating a pipeline has so many moving parts; throw an “unpiggable” pipeline into a complex web and managing the integrity becomes a real planning, organizational and technical challenge. Turnkey in-line inspection (ILI) projects imply a massive amount of coordination on the vendor’s side to ensure streamlined and seamless completion, so adding a challenging inspection component just means risk management is even more essential to creating confidence in a solution. Used in a challenging project carried out by ROSEN experts in our Canada region, the turnkey approach also offers the clear advantage of seamless communication and project execution by cutting out any intermediary.

“Success is where preparation and opportunity meet.”
Bobby Unser

This specific proposed turnkey project came to ROSEN Canada for a 300-meter segment of a 700-meter line. Being an all-encompassing turnkey project, ROSEN assumed custody as the operator of the pipeline for the duration of the project, assuming all responsibility and risk of the subject pipeline. The majority of the line was replaced in 2019, with the exception of the subject 300-meter below-ground segment, making the inspection of this segment crucial in order to close any integrity gaps. The combination of multiple 1.5-diameter by 90-degree bends, a line not initially designed for inspection, the below-ground location and the need for a bi-directional tool would deem this a challenging pipeline, meaning an adaptive toolbox of solutions and experience was needed to make an inspection possible.

When providing a turnkey solution, the keys to success include the right planning to ensure seamless execution. Challenging pipeline inspections, where every risk must have a mitigation plan in place, are no exception.

In this case, the line is located in a major pipeline corridor with interconnected and overlapping pipelines from various pipeline operators. Any disturbance to a line in this network poses substantial product and economic threats. Any failure could have an immediate impact on multiple operators, as well as on the delivery of supply.

Due to a tight shutdown window, the project came from the operator with the need for a quick execution timeline and as little downtime to the line as possible. Research and experience from preparing for a similar project enabled ROSEN to act swiftly and accommodate this prerequisite.

A consideration and massive concern for this project was the possibility of a lodged tool. The team performed extensive testing in Houston, Texas, USA, as well as overseas at the Research and Technology Center in Lingen, Germany. Identifying every possible risk and determining an accompanying mitigation plan was crucial.

The test plan included the construction of a replica of the pipeline route and any critical scenarios that could be encountered in the field. The tool was inserted and brought to a halt in the pipeline, then, slowly, the operating pressure was increased until it began moving through the simulation to validate the differential pressures across the tool. Finally, the minimum boundary operating conditions were validated to avoid a stuck tool due to mechanical blockage, product bypass, or insufficient pressure. With this knowledge, ROSEN could ensure all proper equipment, including an adequately sized pump, was available on-site when project execution began.

In general, the inspection followed a two-step process: 1. A pump was placed on either end, allowing a cleaning/gauge tool to be sent through the pipe to the 300-meter mark. At that point, the flow was reversed by using the pump on the opposite end. This allowed the bi-directional tool to return to the pig launcher. 2. The same operational process was then used for the Magnetic Flux Leakage (MFL) tool. 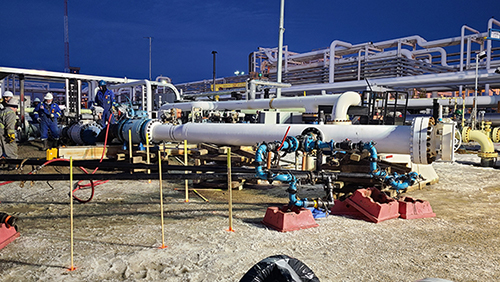 In total, the operational aspect of the project was completed in less than a week. On a Monday morning, the operator did their part, starting with the pipeline outage. On Tuesday evening, the next step included draining the pipeline and then handing the keys over to our local experts. ROSEN was up next to install a valve and pig launcher followed by an overnight pressure hold test.

First thing Wednesday morning, we performed a flow test in order to understand the general operating conditions of the pipeline. The flow test identified no irregularities, and the pipeline was determined ready for inspection. The field crew proceeded by running the gauge and cleaning tool. An unforeseen heavy-wall segment in the pipeline required a few on-site tool modifications. These changes were made possible by the on-site master technical solutions specialist, and the tool was ready to resume the run successfully on Thursday morning. After no indications were discovered from the gauge and cleaning run, the team proceeded by running the MFL tool. The MFL inspection experienced no sensor loss and was deemed a success.

The operator accepted the data set on Friday morning, signaling successful completion. With the pipeline back in their hands as the operator, it was drained again in order to remove the valve and pig launcher. By Friday evening, the pipeline was back in operation, and by Saturday afternoon, all equipment was demobilized and removed from the jobsite. 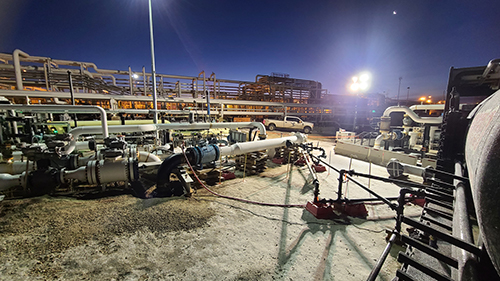 Providing data for this remaining 300-meter section of pipe means the entire pipeline’s integrity management can now be considered as a whole, and integrity management decisions can be made to ensure the safe operation and longevity of the line. In addition, the preliminary report was provided within 24 hours, giving the operator time to react to any features prior to recommissioning the line, if necessary. The final report was then delivered in seven days post-inspection.

The turnkey inspection approach with the ILI vendor as the responsible party not only removes the middleman and streamlines the project as a whole, it also increases the success of the ILI itself, as ROSEN is able to specify the exact on-site needs without playing telephone. 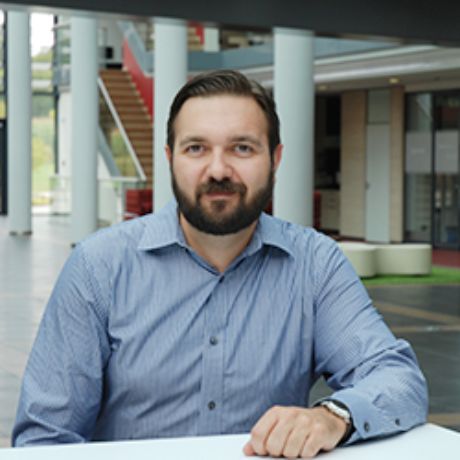 Corey Richards started with ROSEN as a field technician in 2009. Corey currently holds the role of Business Development Manager for ROSEN’s Challenging Pipeline Diagnostics Division. Since 2014, his area of focus has been creating tailored solutions for unpiggable pipelines in the Canadian, Oceana and Asia Pacific regions. He recently relocated back to Calgary after five years in Lingen, Germany, where he was based at ROSEN’s Technology and Research Center. 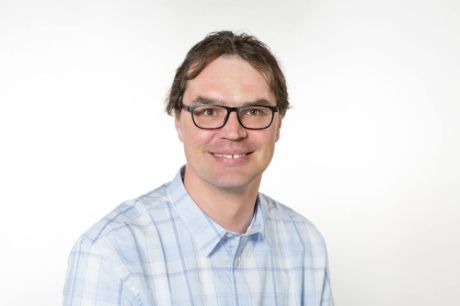 Johannes Becker has been with ROSEN Canada since 2008. He began as a field technician and quickly moved to a role in the Shop, managing it until 2015. For the past six years, Johannes has been the Technical Solutions Specialist contributing crucial knowledge to the Canadian team.