We Are on Air

Livestreaming in general is certainly not a new phenomenon. On platforms such as Twitch, millions of users watch streams every single day. But livestreaming a pull test in preparation for an in-line inspection is not something you see every day. However, we recently pulled off our first customer-witnessed pull-test livestream for a client in South East Asia. With a total amount of two hours of mobile livestreaming, we were able to convince the customer of our testing capabilities at our Lingen (Ems), Germany, location – even though they never set foot on our premises. But let us start at the beginning…

As the customer – in this case, a state-owned company in South East Asia operating various transmission pipelines throughout the country – values thorough documentation and proof of activity for their assets, they were looking for a contractor to inspect their 29-km-long, 30” gas pipeline.

When it comes to the inspection technology, our regional experts chose MFL (Magnetic Flux Leakage) and a caliper tool to conduct the baseline survey of the asset in question. However, the client wanted to make sure that the tool provided by ROSEN, in the end, had the same specifications as stated in the proposal. Thus, they were looking for water-tight assurances that the tool would perform according to the theoretical specifications. Another challenge right from the start was that the client required a third party to validate these comprehensive requirements.

Traditionally, client staff would travel to our testing site in Lingen to witness the pull test in person, able to see and touch the tool themselves to be reassured of its quality. But due to global travel restrictions, this customer could not be physically present to witness the pull test on-site. Hence, our regional Asia Pacific team sought an alternative solution to display our testing capacities and reassure the customer of our capabilities. In coordination with colleagues from the Innovation Center in Lingen, the regional team clarified the customer’s requirements and discussed the idea of livestreaming the pull test to the customer.

After pitching the idea to the client and getting the greenlight for the innovative idea, our international team started preparing for the livestream. Although we had no previous experience with the functionalities of livestreaming, our colleagues were up for the challenge and set up a framework for this unique pull-test experience. One of the biggest tasks was to set up a high-quality mobile livestream without a LAN connection. In addition, many other issues had to be considered upfront, including on-site safety, the video quality of the livestream, and the schedule of both the pull test and the livestreaming film team. 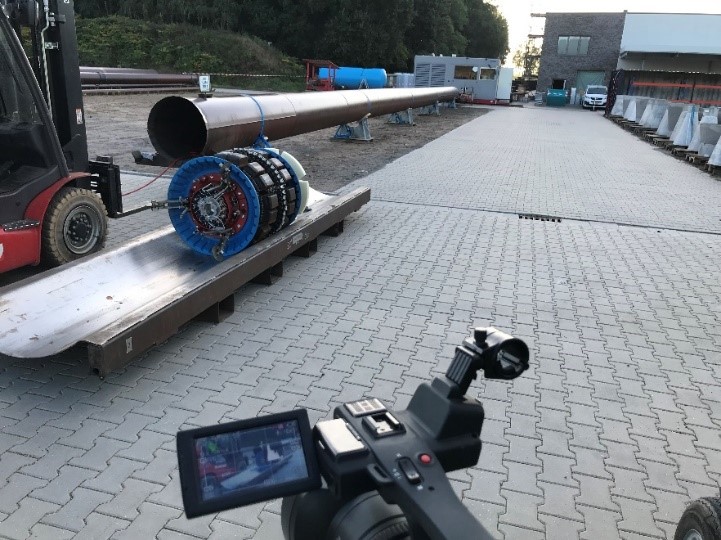 Figure 1 – Impressions during the livestream on the test field

PULL TEST ON THE GO

Our local team set up a mobile broadcast station, equipped with cameras, laptops, a mobile Wi-Fi router and a mobile power supply. The livestream was facilitated by our local team on-site, and colleagues from our Kuala Lumpur location were in charge of coordinating with the customer in South East Asia.

In the end, thanks to our colleagues’ efforts and international collaboration across several departments, the pull test was streamed live to the customer all the way across the globe. Here is an impression of how it went down:

We streamed six pull-test passes witnessed by an independent third party. Afterwards, the third-party representative measured ten features of the test line pipe and checked it against the official feature list of the line pipe. In total, we streamed about two hours live from the test area. The next day, we took those ten features and checked them against the data the inspection tool gathered in the pull test – again witnessed by the third-party representative and on air by the customer. Our team of experts was also able to fulfill additional ad-hoc requests regarding the pull-test requirements, such as wording and inclusion of defect types.

All in all, our customer was satisfied with the outcome of the pull test. The day after the livestream, our colleagues sent the tool off to South East Asia for the actual inspection of the asset. This month, we successfully completed the inspection for the customer; it was a success in the first run. With the livestream option, we were able to expand our capacities in the field of testing, convince this customer of our testing capabilities and thus add true value to our offerings for all our customers.

Our test center building is located on our test site in Lingen, which roughly equals the size of about 16 soccer fields. In the outdoor area, ROSEN tests its inspection equipment with so-called pull-test, pump-test and water-test facilities. The world’s largest storage facility for test pipe sections alone takes up around 22,000 sqm.
These facilities are of utmost relevance for the testing and improvement of the inspection equipment, as the sensor technology is calibrated and further developed on real fault locations. All laboratory tests and services are brought together centrally in the new Test Center building: material tests (now also involving hydrogen), sensor tests, endurance and wear resistance tests, data evaluation tests, climate simulations, and the preparation and post-processing of complex pipe installations. All tests are carried out, verified and validated according to the latest ISO test procedures, among others.

Darren has worked at ROSEN for 14 years in the field of pipeline inspection and for another six years in pipeline repair, primarily in the Asia Pacific region. Darren works with multicultural clients in a variety of locations. In his spare time, he is an avid amateur marathon runner, having won several amateur competitions.