Michael Smith of the ROSEN Group introduces the next installment of our cognitive biases series. This time, he focuses on confirmation bias: can you put your beliefs aside and be unbiased? 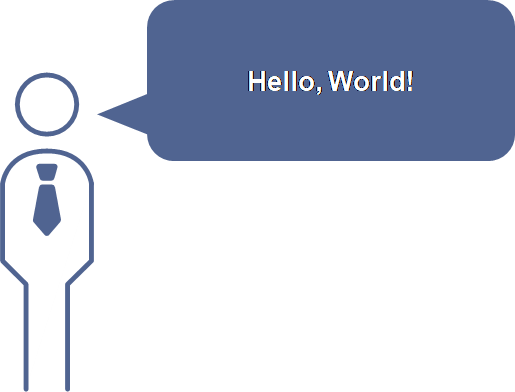 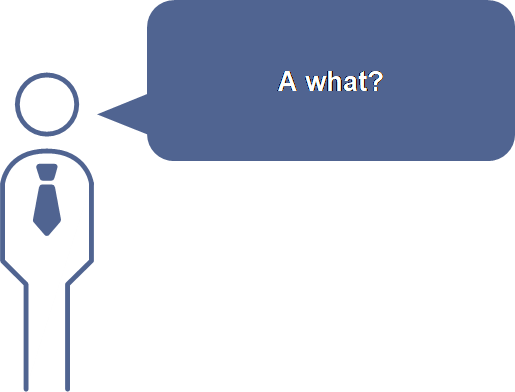 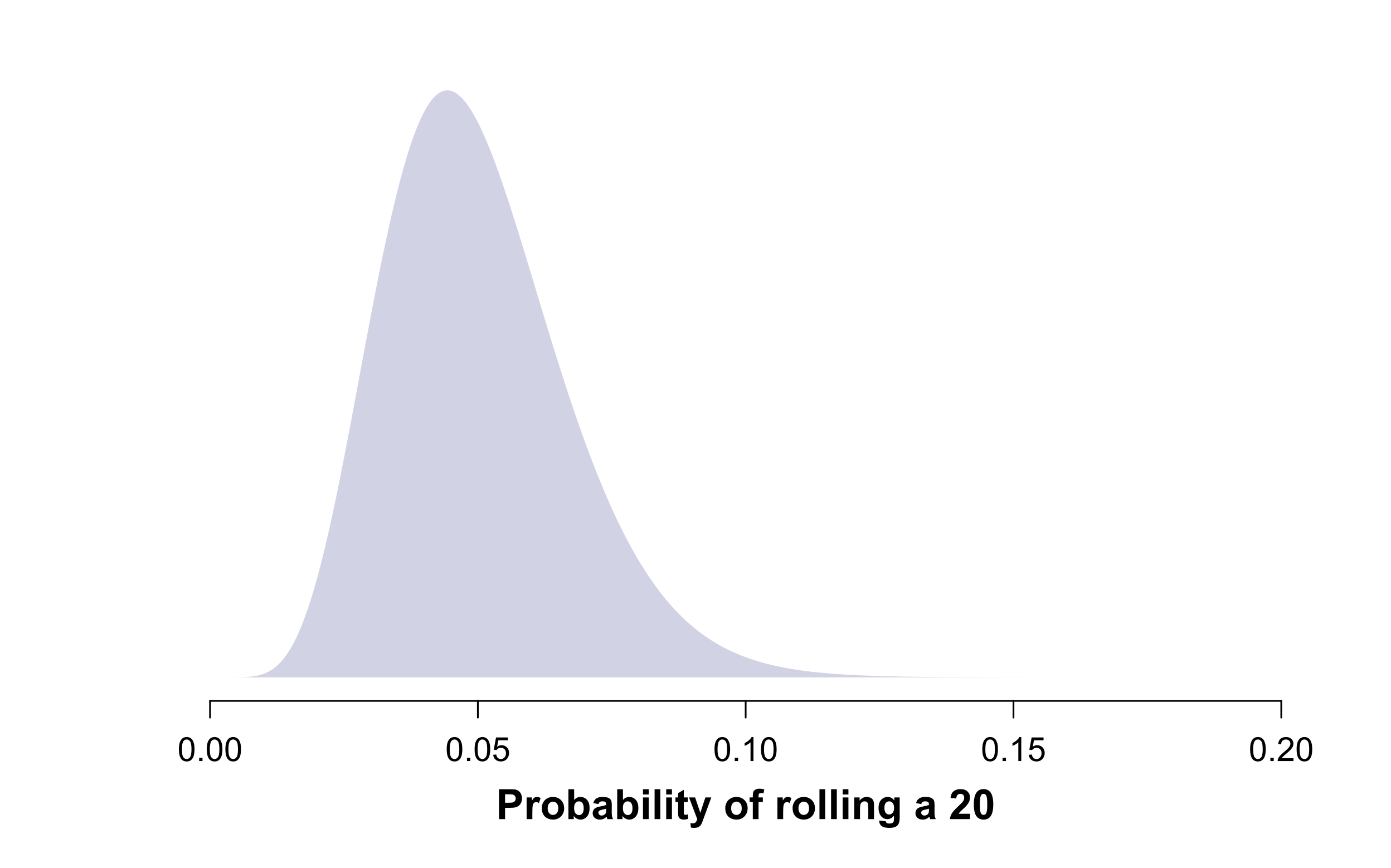 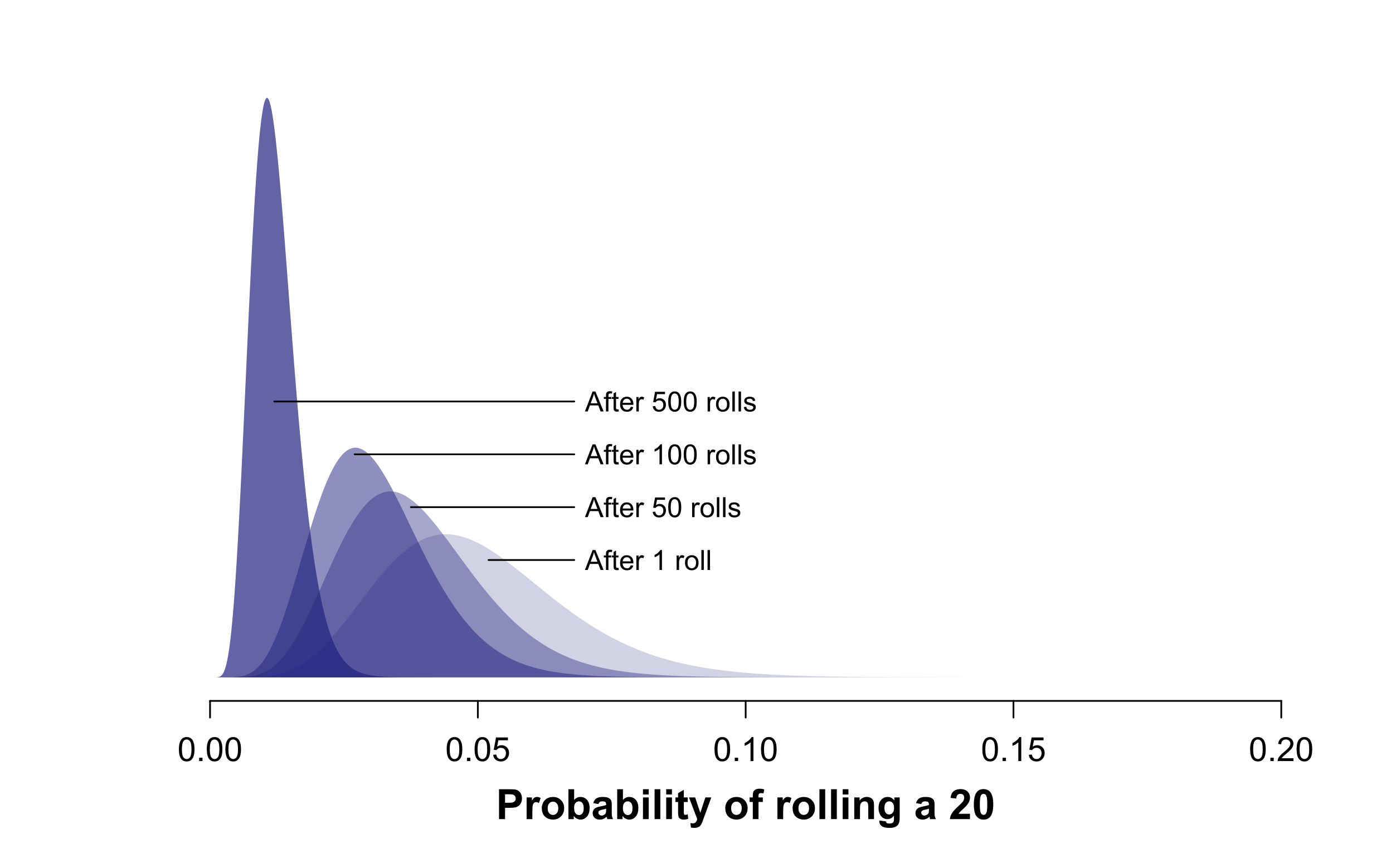 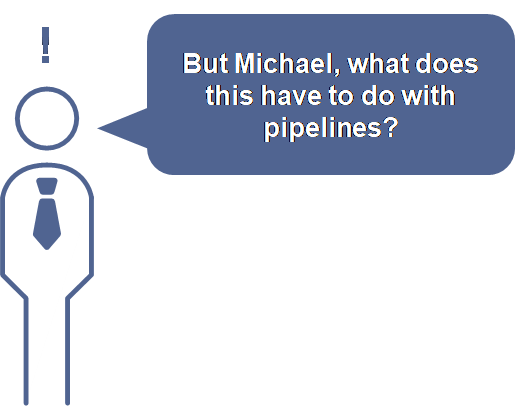 Next time, we’ll talk about randomness, and why you’re really bad at spotting it.