Cognitive Biases #3 – The Illusion of Causality 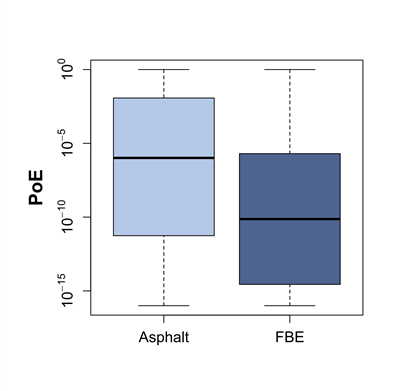